It’s not only who we are but also what we want to achieve.

Patients with neurological disorders need an accurate, early diagnosis for better quality of life for them and their families/caregivers. We aim to continue to innovate new ways to support clinicians in providing the best care for their patients.
With a long, collective history of science and research, we combine our knowledge of neurological conditions, passion for innovative technology like artificial intelligence, and insights from our partnerships with clinical care centers to develop new solutions that fill the gaps in clinical care.
When we hear from current customers that cNeuro has provided the information they need for confident, evidence-based decisions for their patients, we know that we’re on the right track. Yet, we are constantly looking forward to addressing the next challenge, whether that’s aiding with patient selection for clinical trials of disease-modifying drugs for Alzheimer’s disease or putting tools directly in the hands of patients.
Based in Finland, we take pride in our Nordic background and close relationships with leading institutions in the area as well as in the international community. 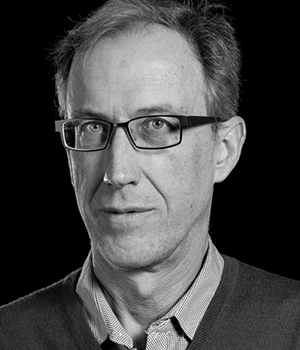 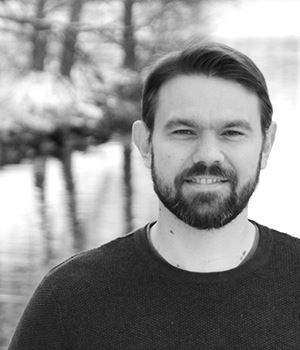 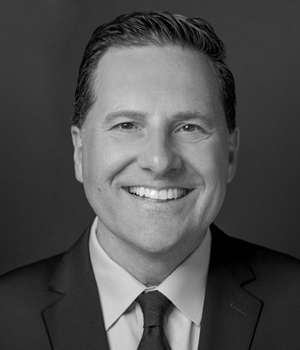 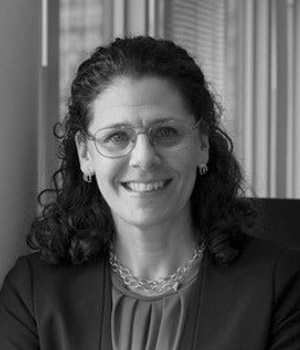 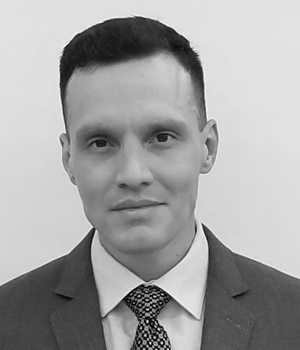 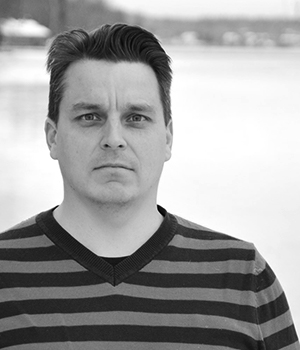 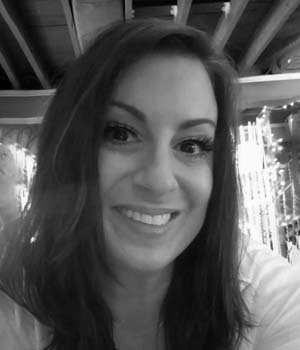 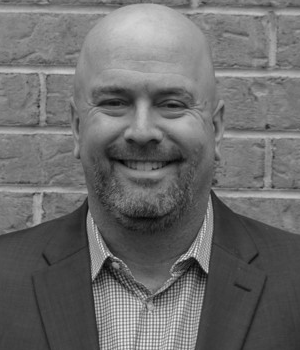 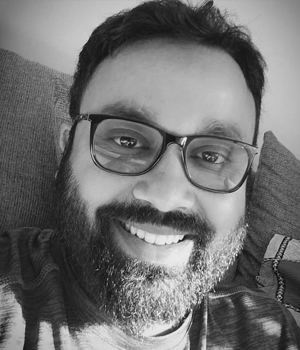 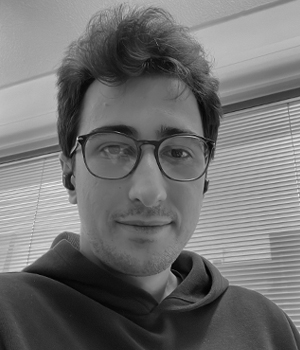 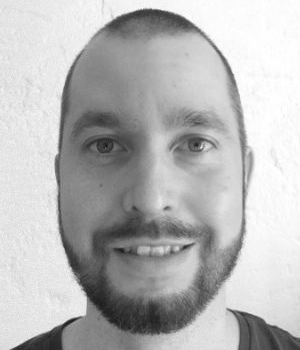 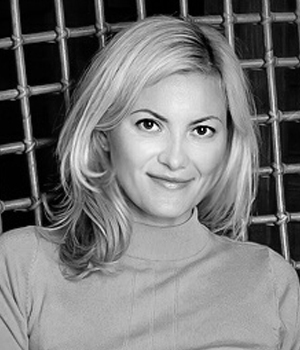 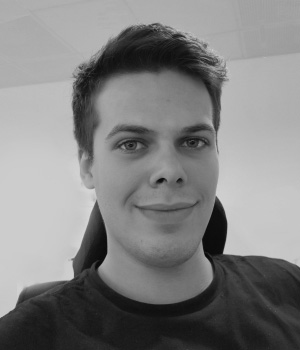 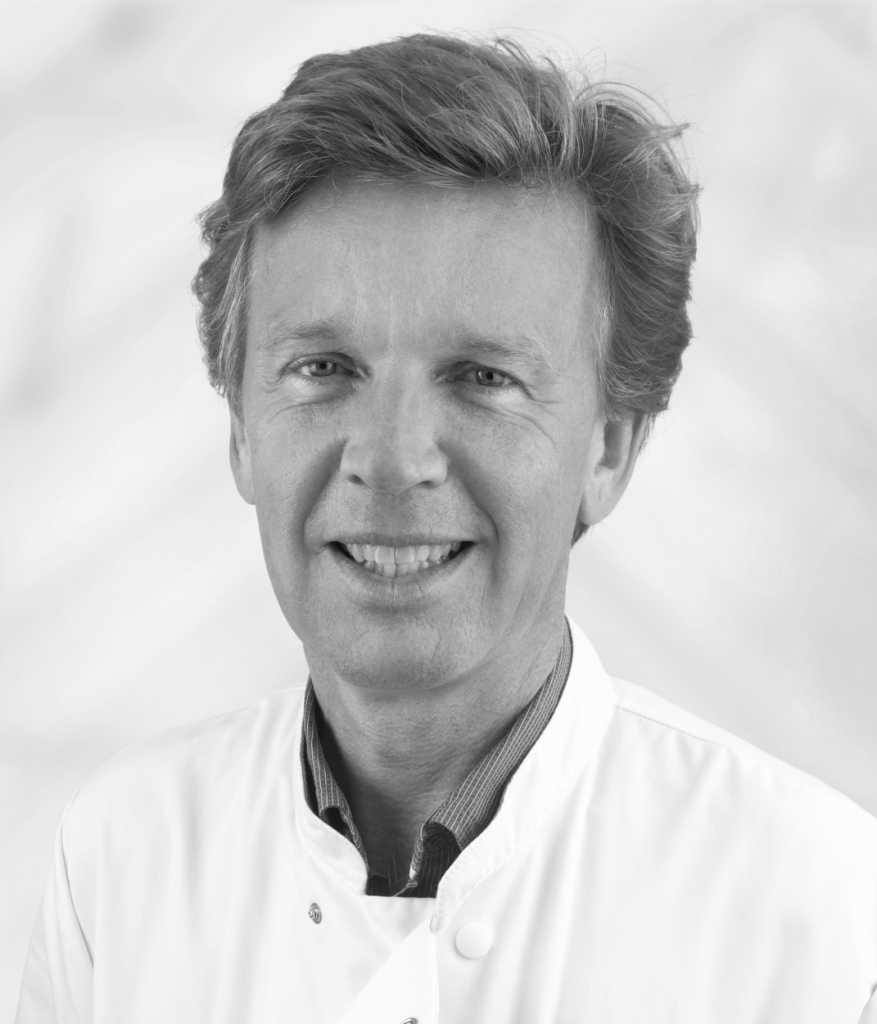 Dr. Richard Hausmann has been an innovative leader at publicly traded companies for more than 30 years. As Chief Executive Officer at Combinostics, he uses this experience to further the company’s mission of providing clinicians with the advanced technology to make confident, evidence-based decisions for patients with neurological disorders. Most recently, Richard served as President and CEO of Elekta AB, a Swedish-based cancer care company. He also served as President and CEO of GE Healthcare’s Magnetic Resonance (MR) division and spent two decades at Siemens AG in various leadership roles in the Medical Engineering division. He was President and CEO of Siemens Limited China for six years. Richard has authored and co-authored several peer-reviewed publications and holds various patents for MR and image visualization. He serves as an advisor and board member to several technology and investment companies and previously advised multiple Asian municipalities. Richard received a PhD in Physics from the University of Regensburg, Germany.

Dr. Lennart Thurfjell serves as Chief Operating Officer, where he supports the company on its mission to transform patient care through quantitative imaging and advanced analytics. As one of the co-founders, he represents the founders on the Board of Directors. He brings over 20 years of neuroimaging experience to the company. Prior to founding Combinostics, Lennart held multiple teaching and leadership roles in medical imaging at Uppsala University, University of Gothenburg, and GE Healthcare, among others. He holds a PhD in Computerized Image Analysis from Uppsala University.

Dr. Jyrki Lötjönen serves as Chief Scientific Officer and is a co-founder of Combinostics, bringing more than 25 years of biomedical research experience to the company. Prior to Combinostics, Jyrki was a principal scientist and team leader at VTT Technical Research Centre of Finland. He currently serves as adjunct professor at Aalto University and holds a Doctor of Science from Helsinki University of Technology and INSA Lyon, where he studied biomedical engineering and information sciences. He has co-authored more than 160 peer-reviewed scientific publications.

Dr. Jussi Mattila is Chief Technology Officer and co-founder of Combinostics. Prior to Combinostics, Jussi held multiple scientific positions at VTT Information Technology. He has served as lead designer and programmer of several projects related to cognitive impairment and neurodegenerative disorders and has authored multiple peer-reviewed publications on the same subjects. Jussi holds a PhD in Machine Learning from Tampere University of Technology, where he studied disease state indexing in Alzheimer’s disease.

Greg serves as Chief Marketing Officer (CMO), with responsibility for increasing Combinostics’ reach and product accessibility as well as furthering the company’s mission of supporting clinicians and researchers as they manage patients with neurodegenerative disorders. An international marketing executive with over a decade of experience in the medical imaging software domain and a focus in AI-based technology, Greg most recently led marketing initiatives at medical imaging platform provider Blackford Analysis. He has also held positions at Vital Images and Toshiba Medical Visualization Systems. Greg received his Bachelor of Arts in Marketing from the University of Stirling.

Tom Gardner serves as the Vice President of US Sales, leading the growth of Combinostics’ US presence and bringing innovative solutions to clinicians for the management of patients with neurodegenerative disorders. Tom has an extensive background in artificial intelligence (AI) and clinical imaging and has spent over 25 years developing and leading sales teams. He has spent his career working closely with clinicians, from private practices to large, complex health systems. Prior to Combinostics, Tom served as the Regional Vice President of Sales for AI echocardiography analysis provider Ultromics and as Senior Director of Sales and Clinical Applications in North America for Circle Cardiovascular Imaging. He has a bachelor’s degree in corporate finance from the University of North Texas and an MBA from the Cox School of Business at Southern Methodist University.

Cilla Lundevall serves as Head of Quality Assurance and Regulatory Affairs. She has a long history in the development, quality assurance, and regulatory approvals of medical devices, at both large and mid-size companies such as Medtronic, Siemens, St Jude Medical, and Elekta AB, as well as at a number of small medical device companies. Cilla holds an MSc in Electrical Engineering from the Royal Institute of Technology, Stockholm and an MSc in Medical Radiation Physics from Stockholm University.

Miia Kivipelto is Professor in Clinical Geriatrics at the Karolinska Institute, Center for Alzheimer Research; senior geriatrician at Karolinska University Hospital, Stockholm, Sweden; and part-time Professor at Imperial College London, UK. Her research focuses on the prevention, early diagnosis, and treatment of cognitive impairment, dementia, and Alzheimer’s disease, and she is the PI of the landmark FINGER study, which is the first large-scale trial showing that a multidomain, lifestyle-based intervention can reduce the risk of cognitive impairment among at-risk persons from the general population (Lancet 2015). The FINGER study showed that cognitive decline can be prevented with multidomain interventions, and findings are now replicated in the World Wide FINGERS Initiative. She is the co-author of more than 300 peer-reviewed publications, and she has received numerous prestigious national and international awards. 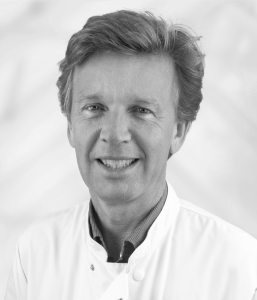 Frederik Barkhof is Professor of Neuroradiology at VU University Medical Centre in Amsterdam (Netherlands) and University College London (United Kingdom). His research interests focus on white matter disease, aging & dementia and brain tumors with an emphasis on MRI acquisition and analysis methods. He is listed among the 3000 most influential scientists worldwide by Thompson Reuters and author of the books “Neuroimaging in Dementia,” “Clinical Applications of Functional Brain MRI,” and “Clinical Neuroradiology – the ESNR textbook.”

US Director of Sales

Christopher Oppelt is the US Director of Sales for Combinostics, where he is responsible for managing Combinostics’ business objectives in the United States, including direct sales of Combinostics’ products as well as supporting sales through partner platforms. He is an artificial intelligence (AI) evangelist, with over 25 years of medical device sales and management experience in AI imaging platform sales, genomics, and women’s health. Prior to Combinostics, Chris was the West Area Imaging AI Solutions Specialist for IBM Watson Health. Chris received his Bachelor of Arts in Communication and Advertising from Purdue University.